George C. Brooks Hall is named for the first Black administrator of the University of Missouri. Brooks served as director of financial aid from 1972–88 and was an influential member of the local community. Both men and women live in the hall, which has some ADA accessible rooms. Take a virtual tour below, or watch a guided tour on YouTube. 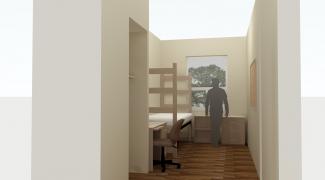 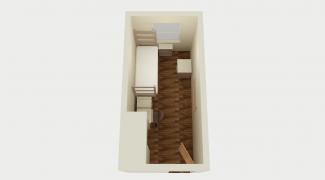 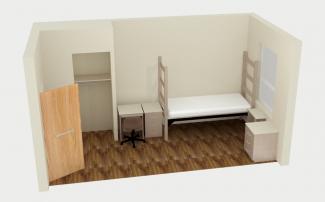 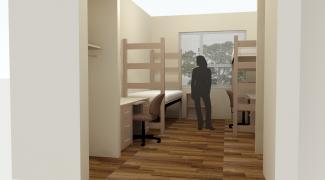 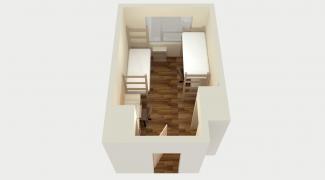 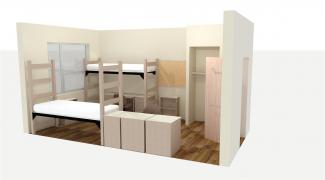