Hatch Hall is named after William Hatch, a former U.S. Representative from Missouri and sponsor of the Hatch Act of 1887, which established State Agricultural Experiment Stations across the country. Both men and women live in Hatch, where some rooms are ADA accessible. Take a virtual tour below, or watch a guided tour on YouTube. 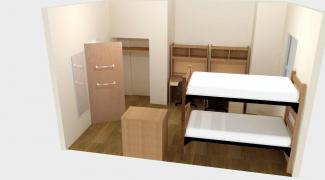 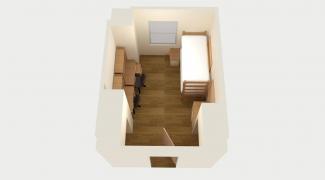 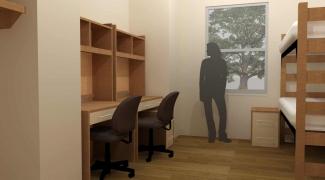 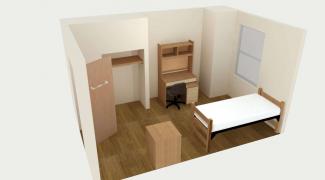 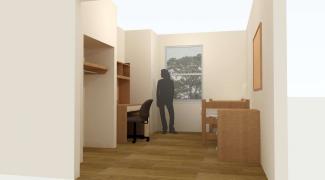 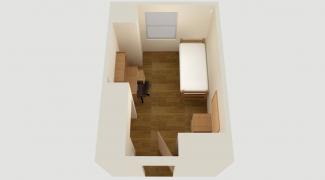